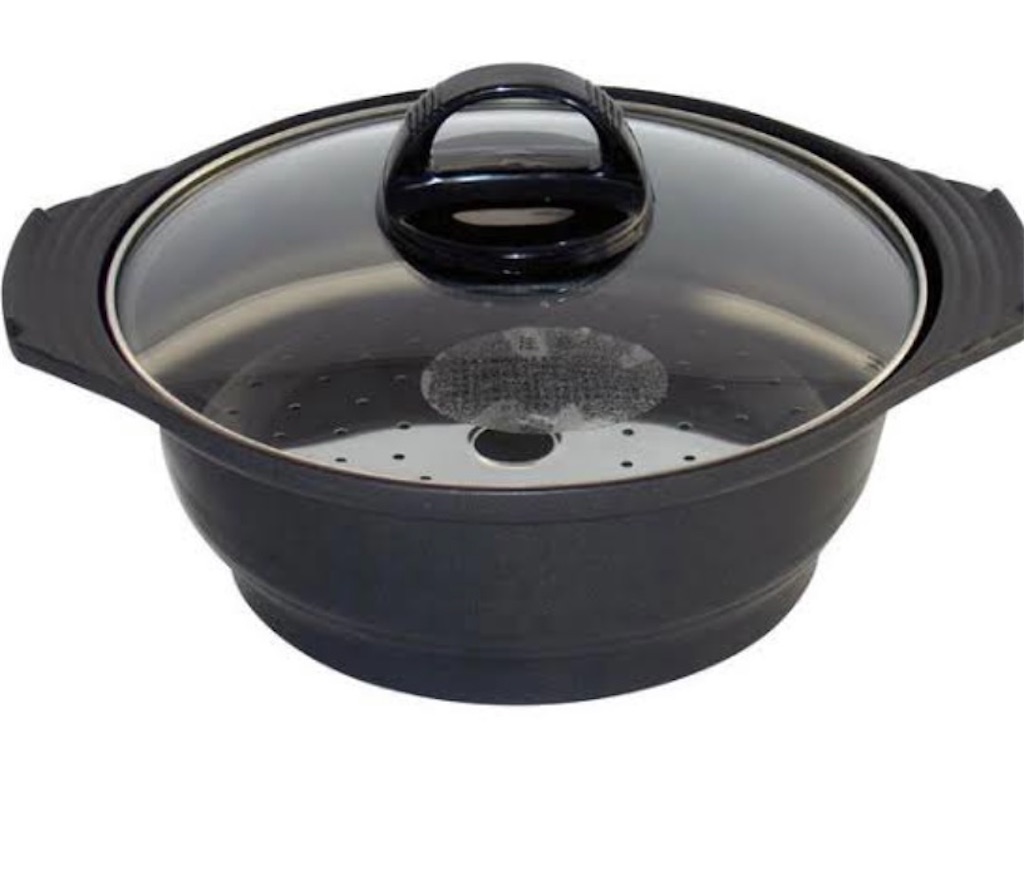 Next week, I will have completed one year of Japanese corporate company experience.

Because of that I have written some of my thoughts from the experience.

As I have been working in Japan, I can feel that the Zenrei Shugi culture(closest translation would be “if it ain’t broke don’t fix it”) is very apparent.

I worked with a very large bank in Japan, and even though it is a very big company, we are still using FAX. One day, I was in charge of ordering lunch for the employees and I ended up sending lists of people from two different companies who ordered their lunch through FAX.

On another occasion, I was ordering packaging supplies, such as wrapping tools and corner guards, for the company. Even though people can accept orders over email, they surprisingly tend to prefer FAX.

Japan is generally known as a country that can not communicate well in English, but in reality our writing and reading ability are not that bad. However, we tend not to practice communicating with people. This, then gives the impression that the Japanese people are not able to speak English well like other countries. The reason is simple. We don’t have practical speaking study at school.

The culture can apply to this situation as well. It’s as if someone said, “As long as we are studying English, we don’t have to do anything else right?”

I think there are plenty of opinions about Japanese English education. We are investing a lot to learn English, but the results are way lower compared to other countries... Isn’t it strange?

Last but not least, I went to Singapore to visit another branch office at the end of February. One thing I was surprised about was that there were sensor thermometers everywhere. My body temperature was taken at my hotel, office, and the airport. Then, when I came back to Japan, I took a test called the IATA diploma in the middle of March. I knew that body temperature checking was required, but they had a traditional thermometer that is put under the armpit. I knew it used to be checked that way, but we need to apply new technologies to live better.

We need to think deeply, and I have confidence that Japan can change for the better little by little.

It is time for us to change and get better. We need more flexibility, and to take more risks in what we do despite the challenges that may come with it.

Login to quote this blog

You cannot quote because this article is private.